Find out our movie posters

A film poster is an advertising object, created in order to sell a film punctually and therefore printed in a limited number. This number is very different from one film to another, it also depending on the publisher etc.

The French film poster come in different sizes; the most frequent ones being 120x160 cm (posters to be displayed in front of the movie theaters), and 60x40 cm. Size 60x160 cm (named « pantalon » in French, « Trousers ») and size 60x80 cm are used, although they are not part of the usual display. Size 80x120 cm is not used anymore except for confidential release.

However we must say that those sizes are only given for information. The production of the poster is not standardized at all; therefore, if a 120x160 cm is rarely larger than 122x161,5cm, a 60x40cm poster can be different of 5 cm.

Posters are mostly folded when stored because the poster is only an advertising object. A few posters are not folded but it does not change its price or its authenticity.

Until the 60’s, the printing technique was lithography, a process using successive color layers, that allows a really neat result of great quality ; but it is a complex process that limits even more the number of printed posters. Therefore, those posters are even rarer and more precious today. Then, the offset printing technique replaced it and is still the one used today.

The first edition of a poster is usually the most appreciated by collectors (although there are some exceptions), all those types of posters are considered as « original film posters » and can therefore be collected.

There are no dates on the posters, but there are different ways to estimate the period of printing such as the film’s release date, the name of the printing firm, stamp, illustrator, etc.

There is no official and unanimous rating, nevertheless different factors are studied : condition of the poster, printing technique, film fame, director or actors, some famous illustrators, scarcity (censorship, scandal surrounding the film or the poster), streams (example : films from the « Nouvelle vague »). 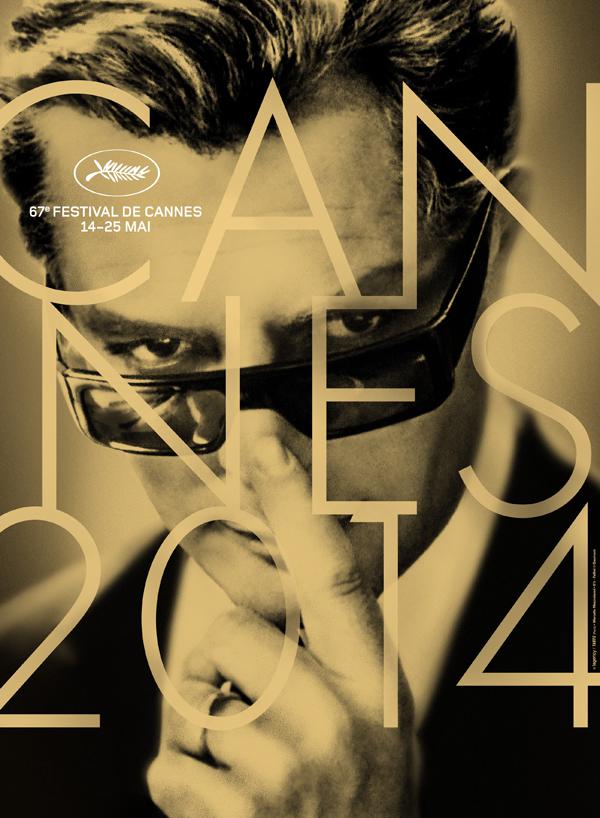 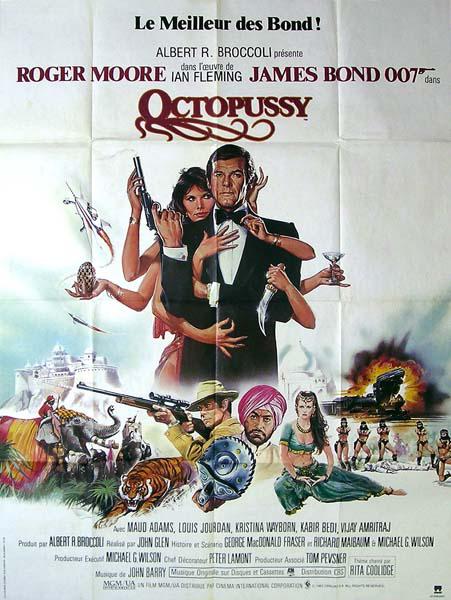 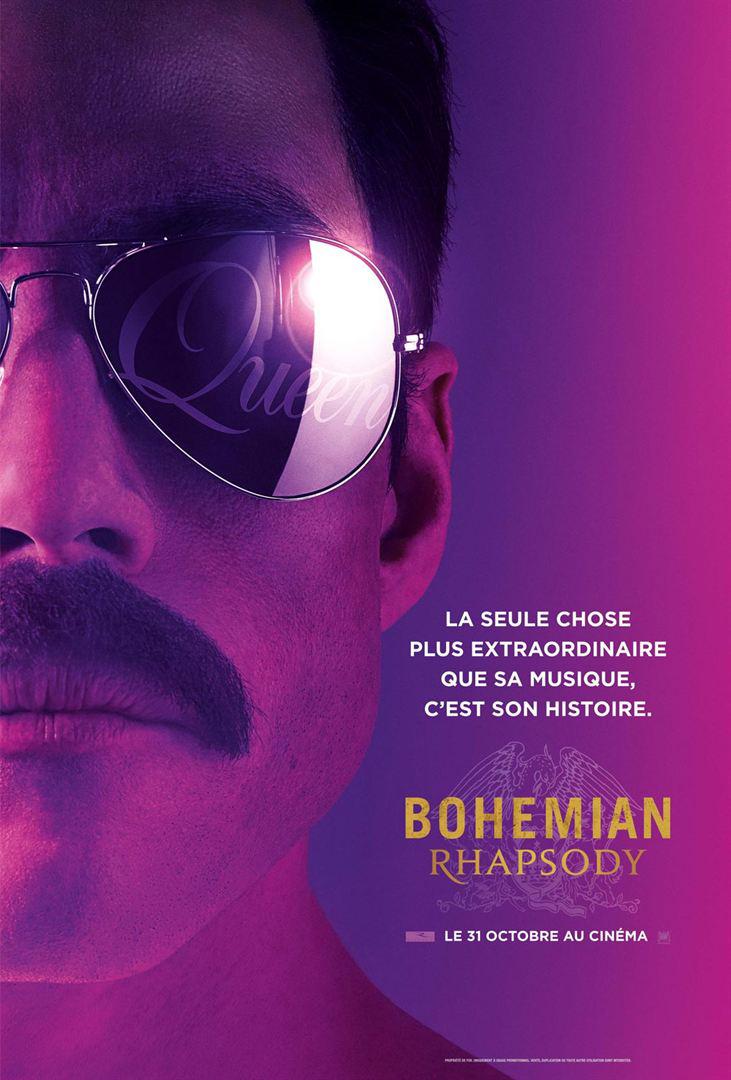 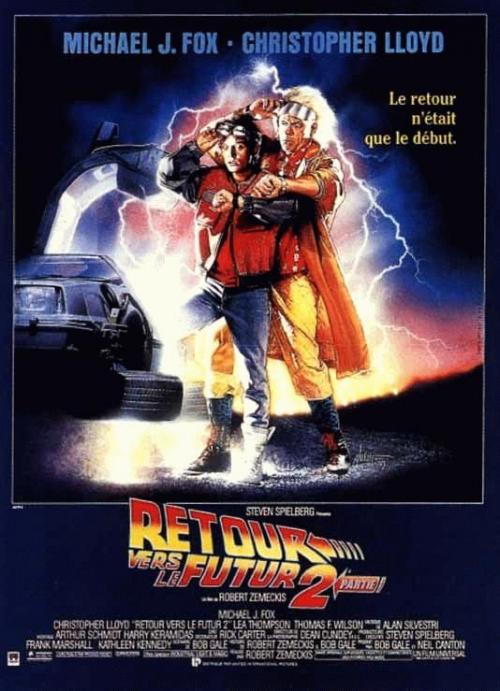 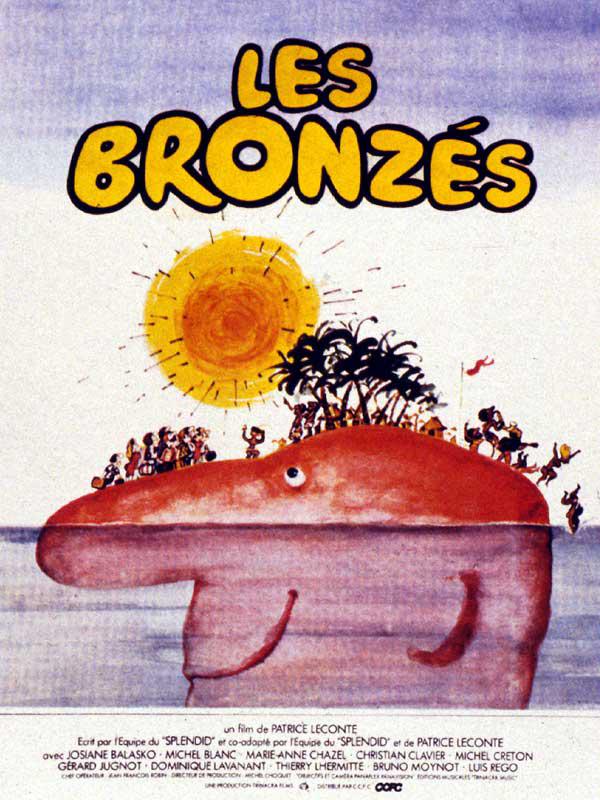 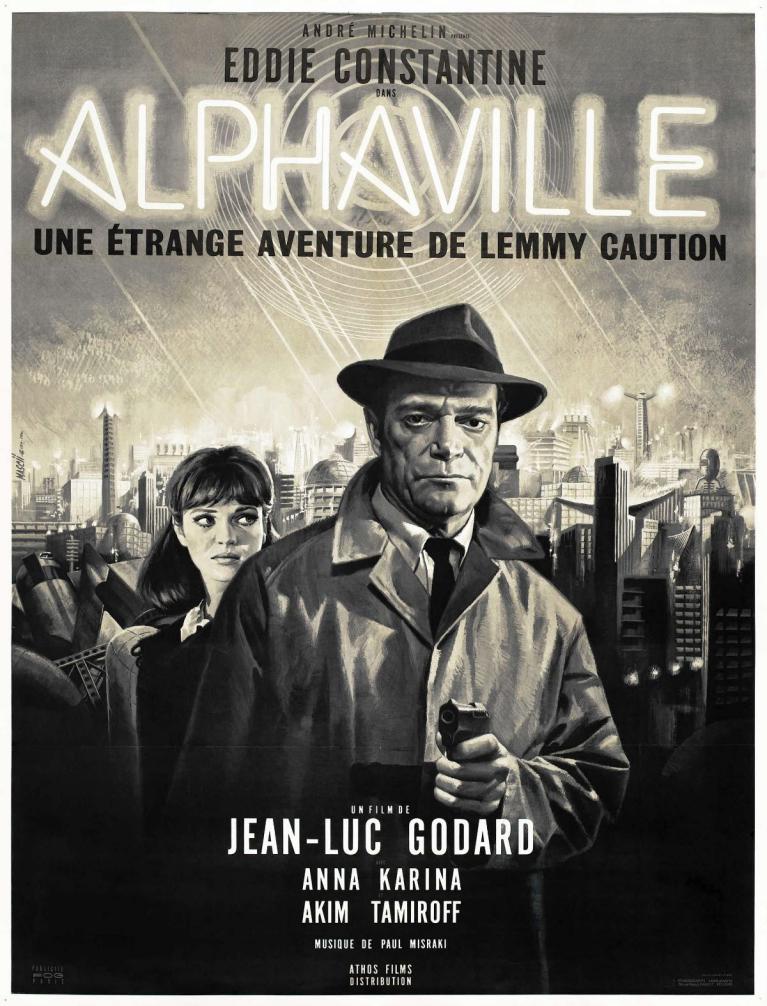 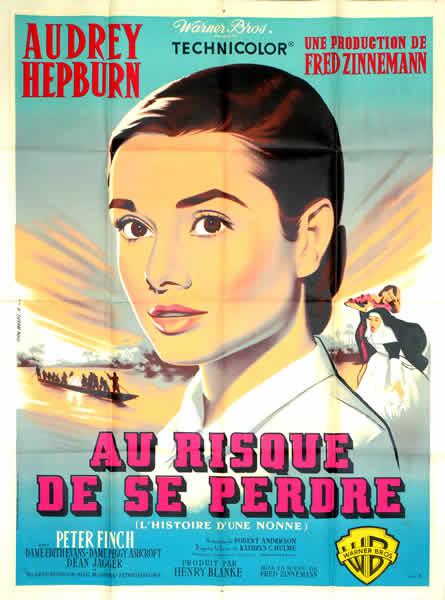 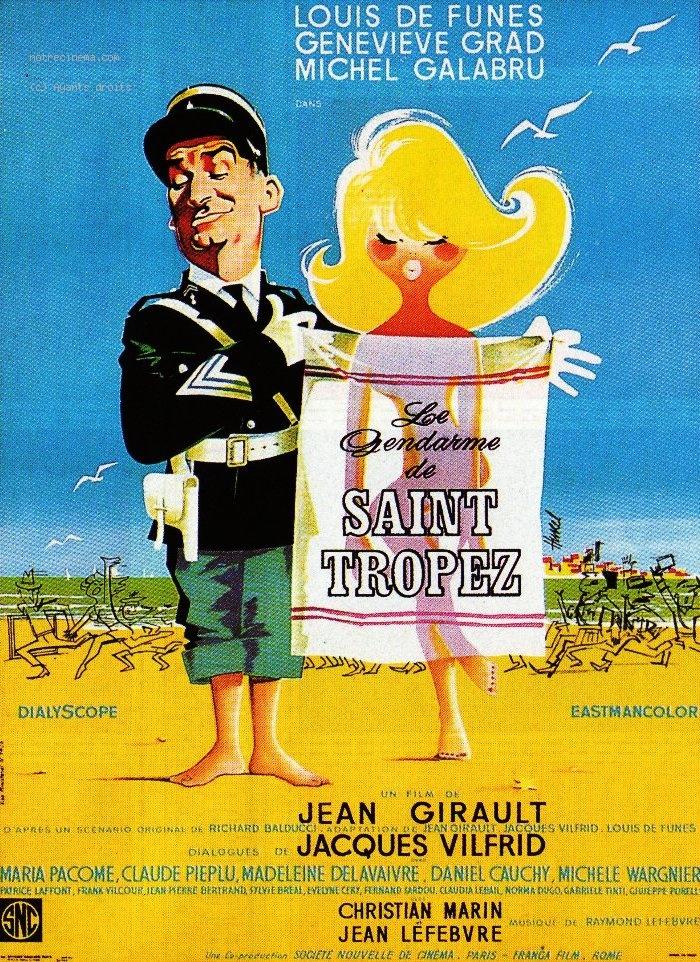